Manufacturer’s opinion:
Völkl's Rise heralds the era of a new touring ski line beginning in the 20/21 season and introduces six technically sophisticated models for ski tourers. During the development phase, the focus was on achieving a combination of light weight, efficient and flexible handling during ascent as well as reliable downhill performance with high radius variability. Rise Up 82 and Rise Above 88 and the women's variants, Rise Up 82 W and Rise Above 88 W, are four technically new touring skis launched by the ski manufacturer from Straubing that set new standards in terms of dynamic development and radius variability thanks to the 3D radius sidecut. 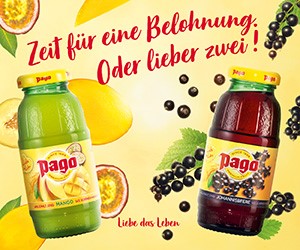 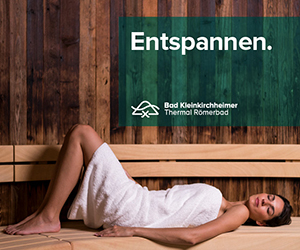 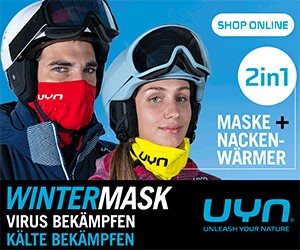 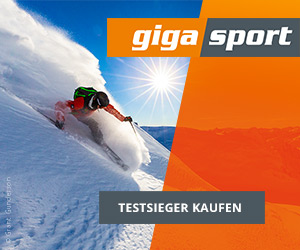 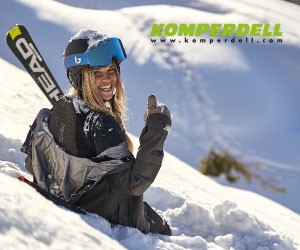 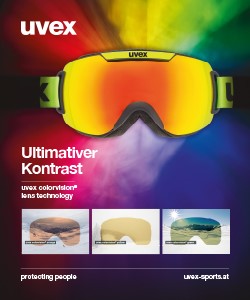